Since the establishment of AEW, the pro-wrestling world has surely become a more competitive place. WWE (mostly SmackDown and NXT) and AEW try to put the best content out there for their fans to stay ahead of each other.

While WWE usually doesn’t acknowledge AEW on their programming, AEW does it from time to time, especially when they have a topic with which they can throw shade at WWE.

In this article, let’s take a look at 8 major shots at WWE which were featured on AEW programming this year. 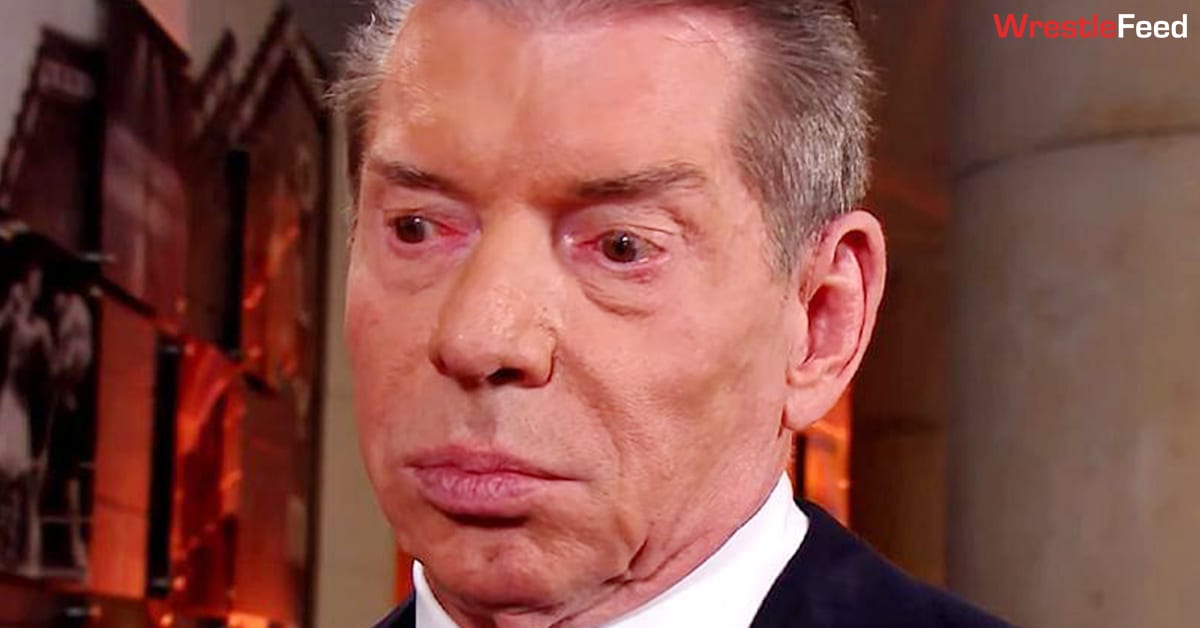 WWE introduced a new rule regarding their talents engaging in third party activities earlier this year, which forced talents to shut down their Twitch/Cameo/Mixer and other accounts. The only way they could continue using them would have WWE take a share of their earnings from those activities.

Many wrestlers in WWE weren’t happy about this, and talents from AEW also showed support for them.

The biggest message against this policy came at AEW All Out back in September, where Kip Sabian and Penelope Ford took a shot at this policy.

In a backstage segment, Ford and Sabian announced that they got engaged, and at the end of the segment, they held a sign plugging in their Twitch channel.

A text graphic on the screen read: “This message has been approved by All Elite Wrestling.”