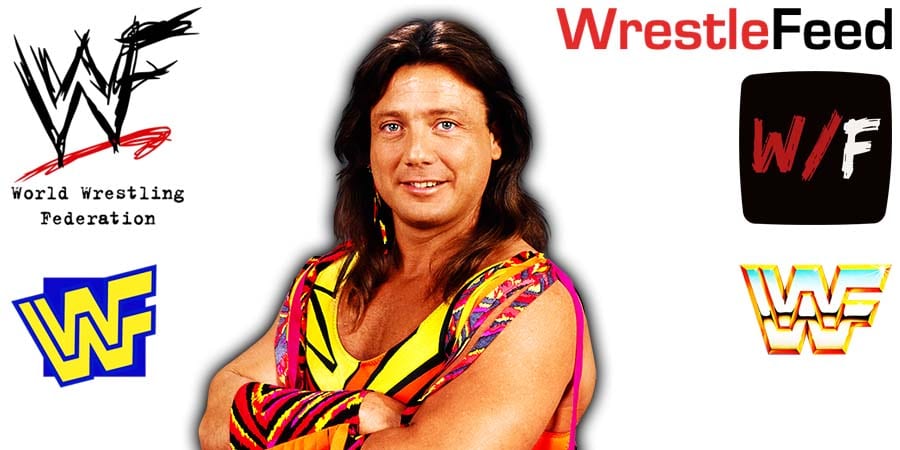 • Marty Jannetty Posts An Update On His Health

WWF Tag Team Legend Marty Jannetty underwent ankle surgery in December 2020 and had to use a wheelchair and a cane to get around till he was fully healed up.

It now appears that the former member of The Rockers (alongside Shawn Michaels) has healed from the procedure.

“I would like to thank the people at WWE for the positives on me lately (such as this article & HBK Biography)..it will certainly help me clean up the mess I’ve made for the past 15 years trying to self medicate for pain and at times deep dark depression that I didn’t tell even my brother about..but ankles are fixed..and the old MJ no longer exists..now older, much wiser and more determined than ever, you may not believe this NEW MJ is the same person as the last one!”

Marty Jannetty gained some headlines in recent years, after he claimed to have killed a man in the past and made the body disappear (tap here to read).

It was pre-taped at the AllState Arena in Rosemont, Illinois and featured pre-taped matches & storyline segments on the road to the ‘WWF King of the Ring 2000’ PPV.

1. King Of The Ring – Qualifying Match: Edge vs. Brian Christopher