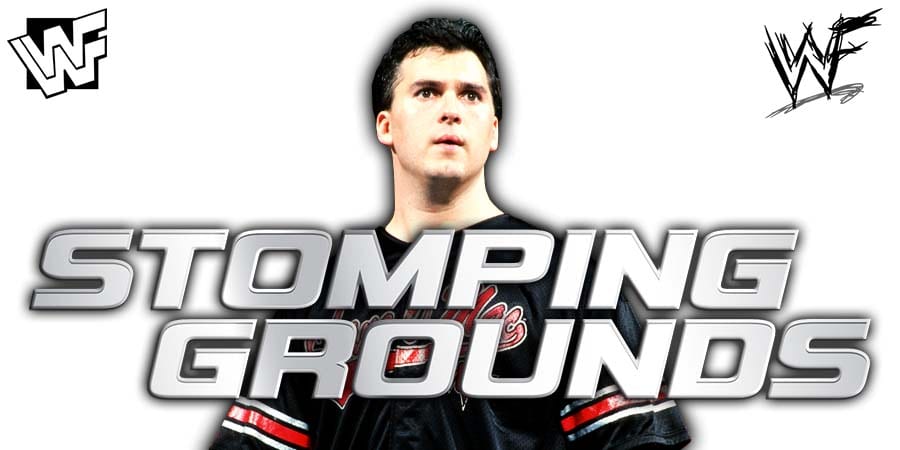 It was broadcasted from the TD Waterhouse Center in Orlando, Florida and featured pre-taped matches & storyline segments on the road to the ‘WWF King of the Ring 2001’ PPV.

In an update to this, Brad Shepard is reporting the following regarding WWE Stomping Grounds ticket sales:

“According to a source in WWE, Stomping Grounds is the lowest sale for any ‘special event’ since Starrcade on November 25th, 2018.”