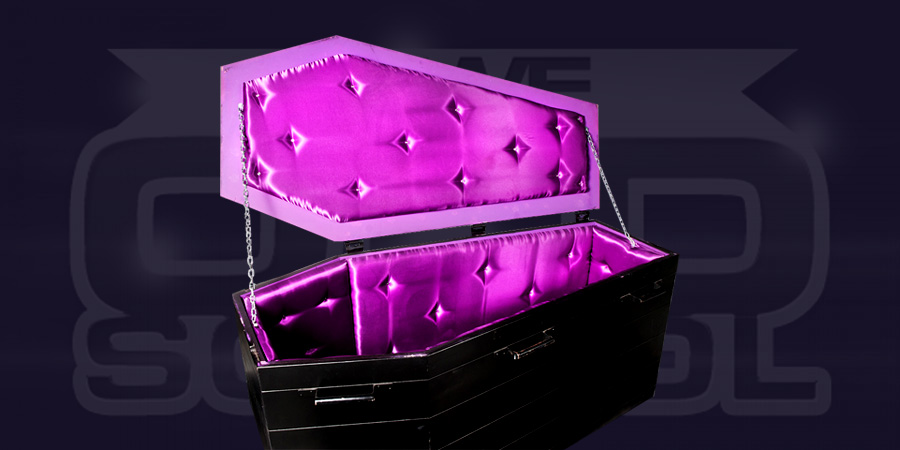 On this day in Pro Wrestling history in 2009, Mitsuharu Misawa passed away during a match on a Pro Wrestling Noah show. He was 46 years old.

At that event, Misawa teamed up with Go Shiozaki to take on the team of the GHC Tag Team Champions Akitoshi Saito and Bison Smith in a title match. During the match, Misawa took a high angle belly to back suplex from Saito & didn’t get up after that.

Misawa was given CPR in the ring and then rushed to the hospital where he was pronounced dead. This was a very dangerous move which Misawa took many times and ultimately resulted in his death.

Misawa’s neck was badly damaged after years of taking dangerous bumps in the ring. Wrestling Legends like Steve Austin & Ted DiBiase, who suffered major neck injuries, were told that one bad bump could result in their death. For Mitsuharu Misawa, that was the one bad bump.

The cause of death was later speculated in the official police report to have been a cervical spinal cord injury that caused cardiac arrest. However, Misawa’s family invoked a Japanese law that requested the police not publicly release the official cause of death.