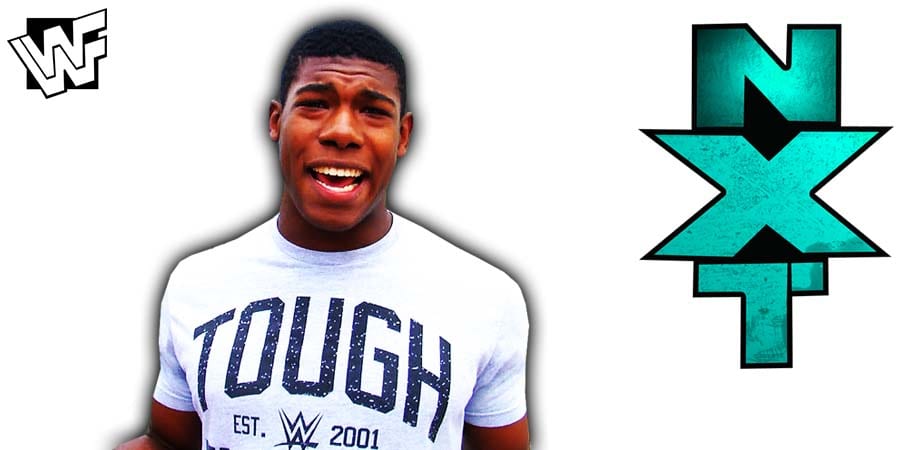 It was pre-taped at the MCI Center in Washington, D.C. and featured matches, interviews & storyline segments on the road to the ‘SummerSlam 2006’ PPV.

Sylvester Terkay vs. Scotty Too Hotty

Last Man Standing: The Undertaker vs. The Great Khali 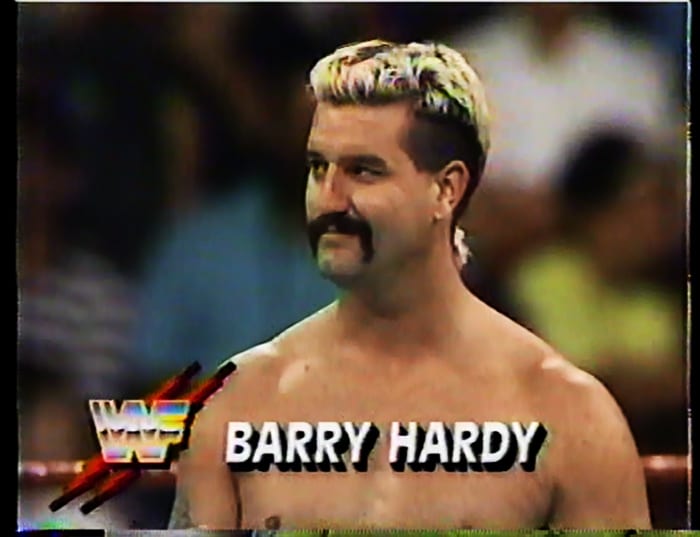 Many people have been questioning Dream’s return and want WWE to issue a statement on it. WWE EVP and NXT Head Booker, Triple H, revealed on Monday that Dream is innocent and the only reason he was off TV was because of the car accident he suffered back in June (tap here to read Triple H’s full statement).

As we noted earlier, many NXT wrestlers aren’t happy with Dream’s return despite the strong allegations against him.

RAW wrestler Nia Jax also doesn’t seem like a fan of Dream, as she dropped cryptic messages for him on Instagram after he was labelled innocent by Triple H.

Soon after the news broke, she uploaded a story on Instagram, which said:

She also commented with a number of clown emojis on a post, which read that Dream wasn’t found guilty of anything. 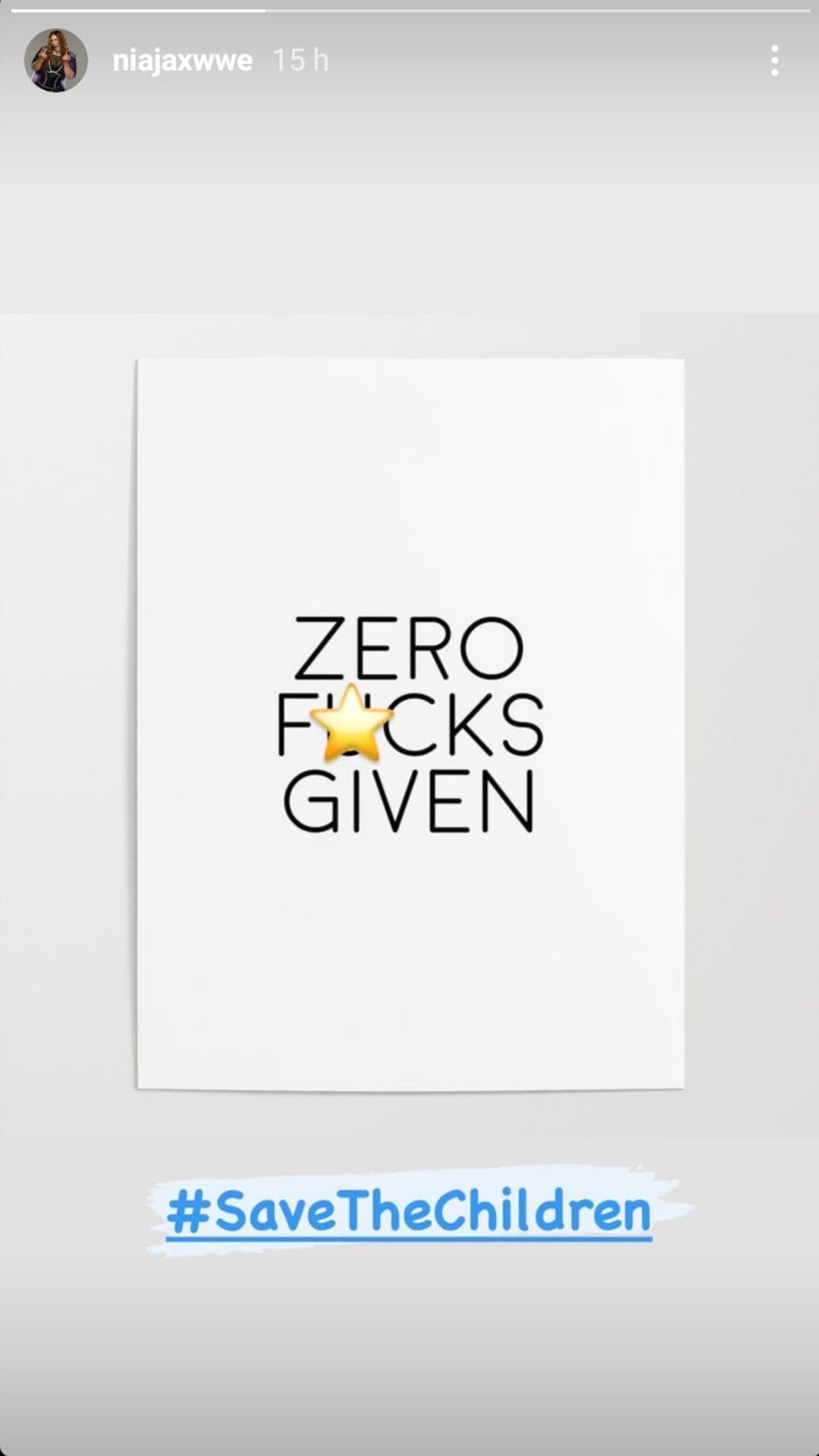 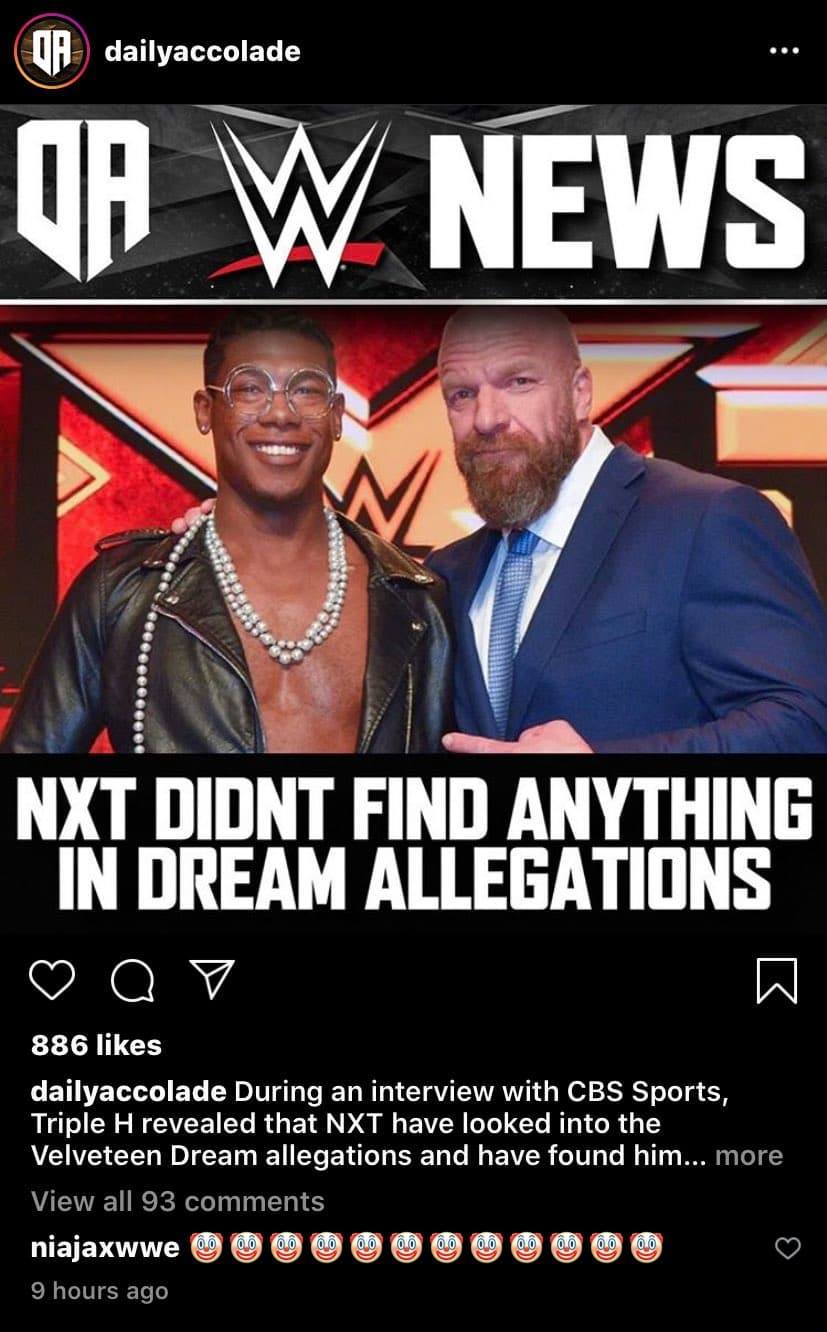