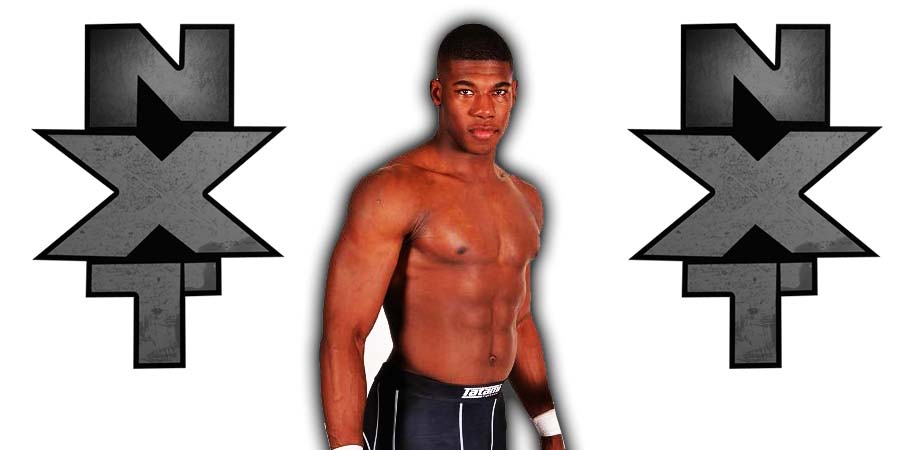 During an interview with CBS Sports last month, WWE EVP and NXT Head Booker, Triple H, revealed that WWE investigated the accusations against Velveteen Dream, but didn’t find him guilty.

Many fans weren’t happy with WWE taking no action against Dream, and they feel there was concrete evidence of Dream being a child predator.

In an update to this situation, The Dirty Sheets patreon has revealed the real reason why WWE didn’t fire Velveteen Dream.

A simple loophole and technicality made Velveteen’s actions legal in the action of Florida.

Below is the statement from Dirty Sheets patreon page’s source:

“The Velveteen Dream’s attorney proved that he did not break any laws, and that not one of his conversations constituted an actual offence, as it isn’t illegal to speak to minors online or ask them any questions.

Meanwhile, in relation to the main accuser – who was 17 – it is legally allowed to enter into any kind of consensual relationship in the state of Florida, with a man of the Dream’s age, during the time the conversations began.