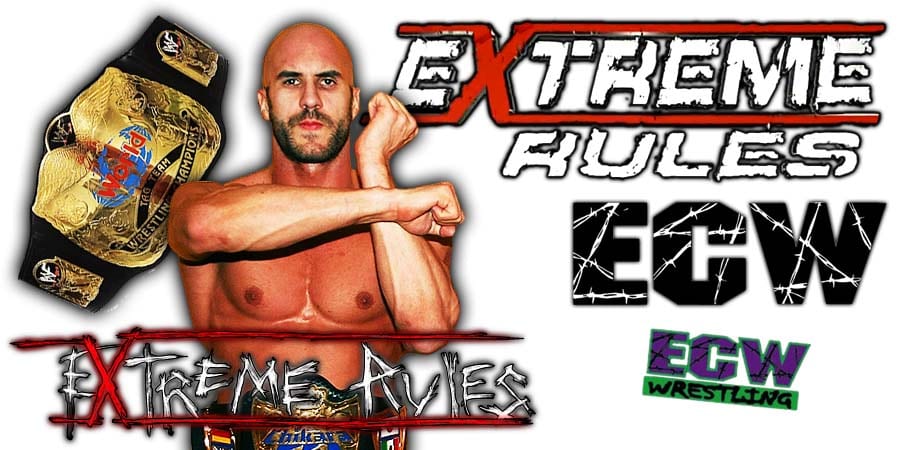 On this day in Pro Wrestling history on July 19, 2009, TNA Victory Road 2009 PPV took place at the Impact Zone in Universal Orlando.

In the main event of the show, Kurt Angle defended the TNA World Heavyweight Championship against Mick Foley, and Samoa Joe faced Sting in the co-main event.

Below are the complete results from tonight’s “The Horror Show at WWE Extreme Rules” pay-per-view:

– Apollo Crews (c) vs. MVP for the United States Championship didn’t happen as Crews isn’t cleared to compete, MVP declared himself as the new champion via Forfeit