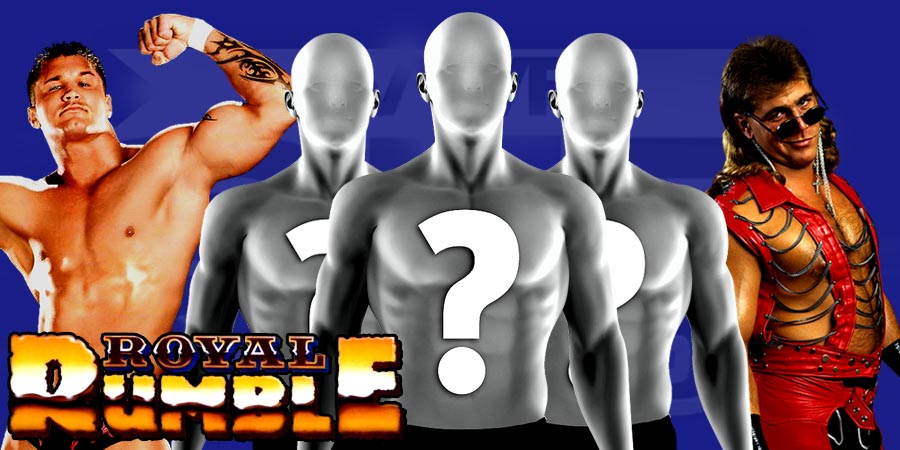 Ever since 1993, the Royal Rumble winner not only wins the match, but also the right to challenge the World Champion at WrestleMania.

But while most of them also ended up winning the belt at Mania, there are a few who challenged the World Champion at WrestleMania and lost. We have listed them for you:

Luger entered the match as entrant #23 and co-won the match with Bret “The Hitman” Hart, when both went over the top rope at the same time.

At WrestleMania it was Lex Luger who wrestled WWF Champion Yokozuna first, but was disqualified by special guest referee Mr. Perfect, while Bret Hart went on to defeat Yokozuna in the main event.