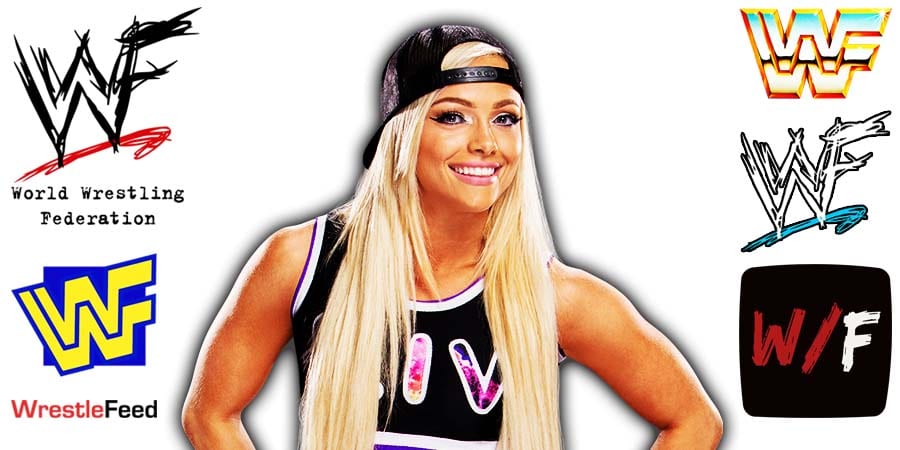 These are names currently on the list to be released.”

Sean Ross Sapp of Fightful, who is actually a reliable source, tweeted the following about it:

“I’ve not heard this whatsoever as of now.”

“Same. I can not confirm any of the names on this list. I was just told that it’s expected more releases will be coming.”