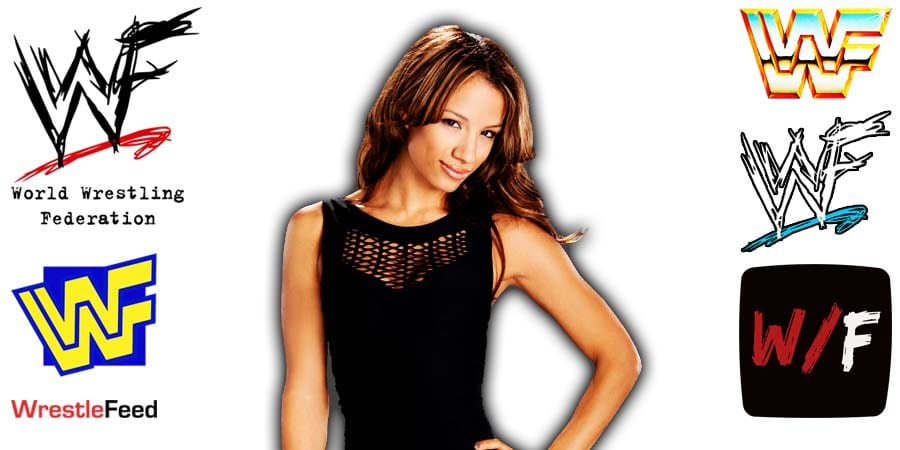 Former WWE Women’s Tag Team Champions Sasha Banks and Naomi walked out of RAW one month ago, and now one of them is done with WWE.

According to Raj Giri of Wrestlinginc, Sasha has been released from WWE. No word yet on if she requested the release or if it was WWE’s decision.

As we noted earlier, Sasha underwent eye surgery recently to fix her vision.

Below are Sasha’s accomplishments from her 10 year run in WWE (including NXT):

On the other hand, Naomi is currently indefinitely suspended from WWE.

On this day in Pro Wrestling history on June 15, 2003, World Wrestling Entertainment aired “WWE Bad Blood 2003” LIVE on PPV from the Compaq Center in Houston, Texas.

The official theme song music of this pay-per-view was the song “Headstorm” by the band Trapt.