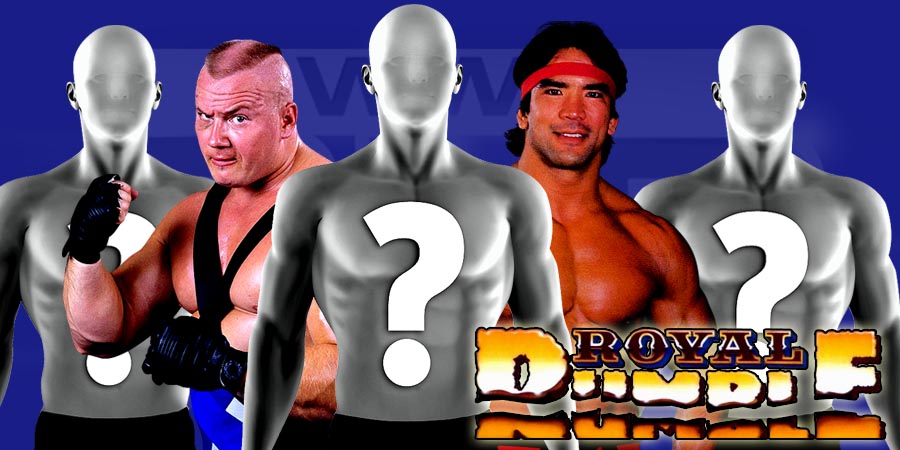 Do you remember some Pro-Wrestling names who never competed in a Royal Rumble match?

We have now listed the Top 5 names, never to do so:

He left the World Wrestling Federation in January of 1988, only a few days before the very first Royal Rumble Event and never returned as an active Wrestler.

So the only true opportunity of competing in an actual Rumble match, would have been 1988, had he stayed just a little bit longer.

Orndorff then wrestled for WCW and also worked for them in several backstage roles like running the famous Power Plant wrestling school, until the company was bought by Vince McMahon in 2001.

So basically he could have easily been a surprise entrant in 2002 or 2003, but that never happened.