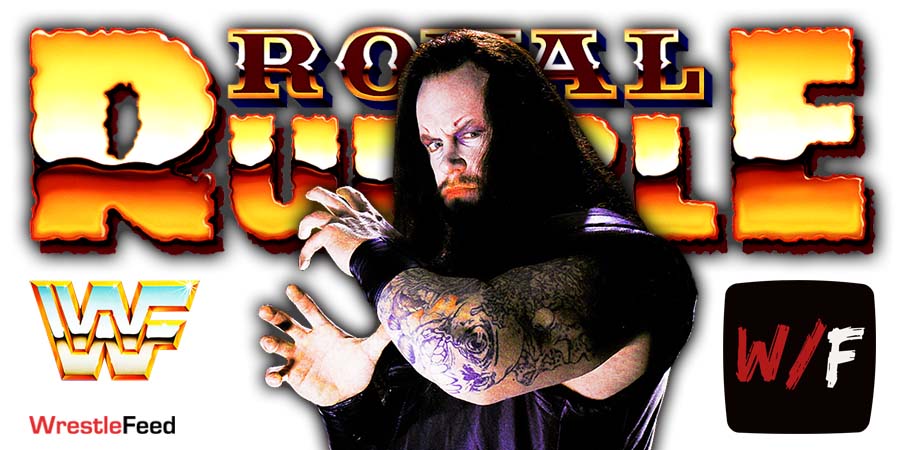 During a Q&A on a recent episode of Zack Ryder & Curt Hawkins’ podcast, Old School WWF Veteran Maven talked about The Undertaker’s reaction after finding out that he will get eliminated by Maven in the 2002 Royal Rumble match.

Here’s what the first-ever Tough Enough winner had to say:

“Then Shane McMahon tells me I’m eliminating The Undertaker … Undertaker then looks at me and my butthole puckered up. Taker got angry about it for a few seconds, then laughed and joked about it.

He couldn’t have been nicer. We spoke about me getting color and I couldn’t take Aspirin to make the blood flow more, so he gave me 3 shots of Jack Daniels before the match, which definitely helped.”

This episode was pre-taped from the Civic Center in Hartford, Connecticut and featured matches, interviews & storyline segments on the road to the ‘WWE NO MERCY 2003’ PPV.

2. The Undertaker vs Chuck Palumbo

3. The Big Show vs Orlando Jordan

8. The Big Show vs Chavo Guerrero