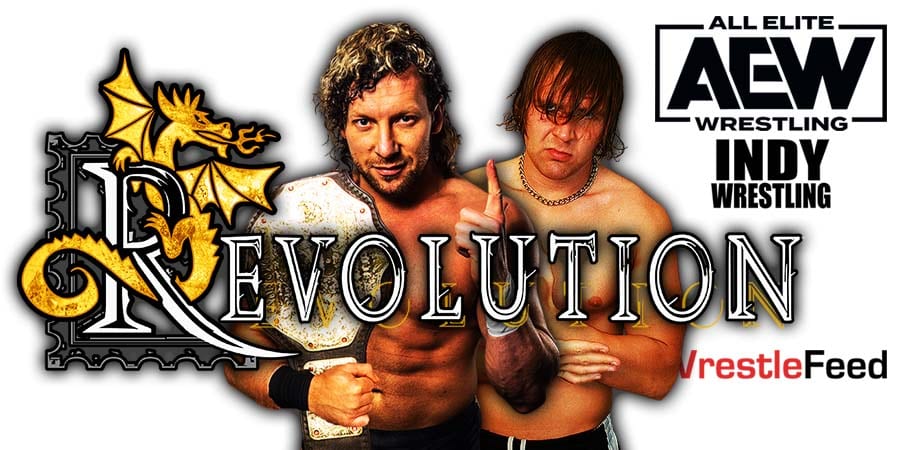 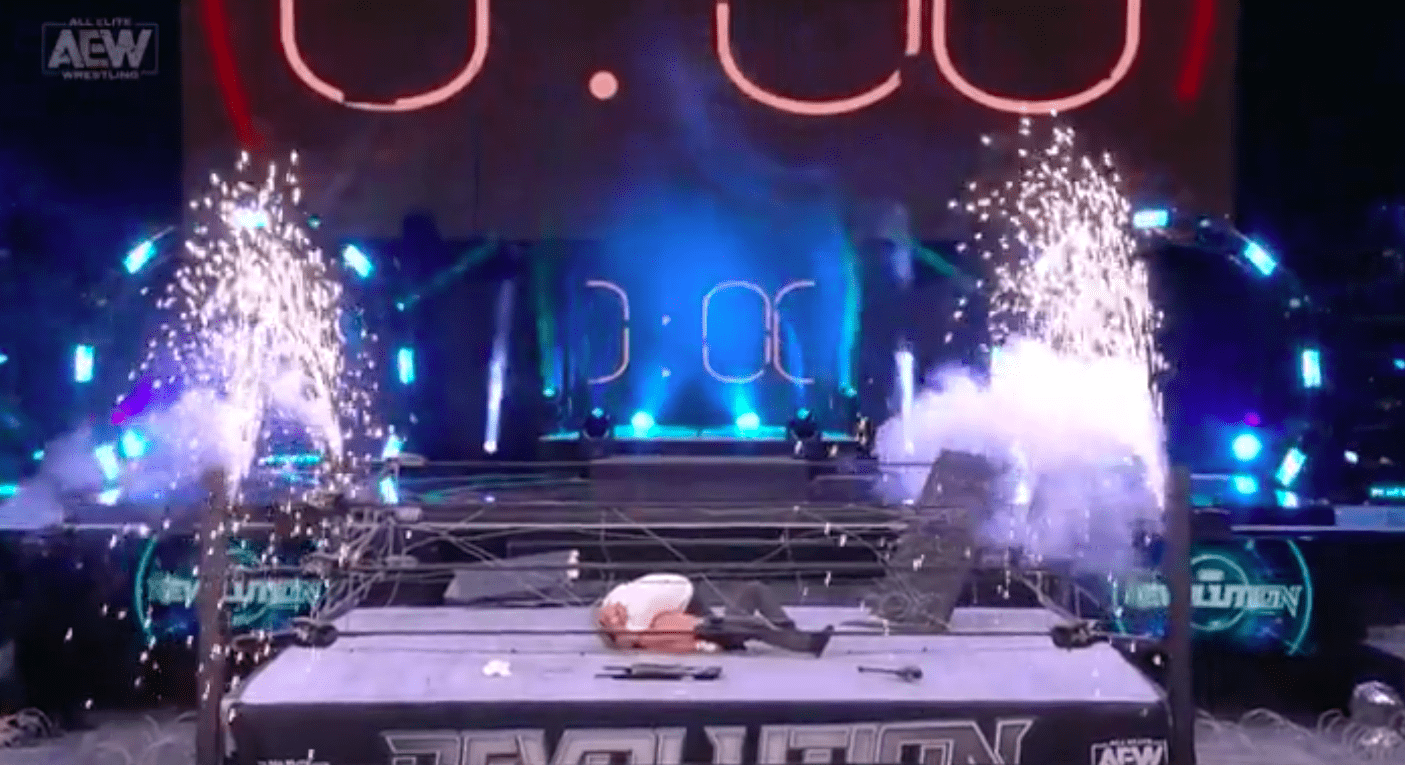 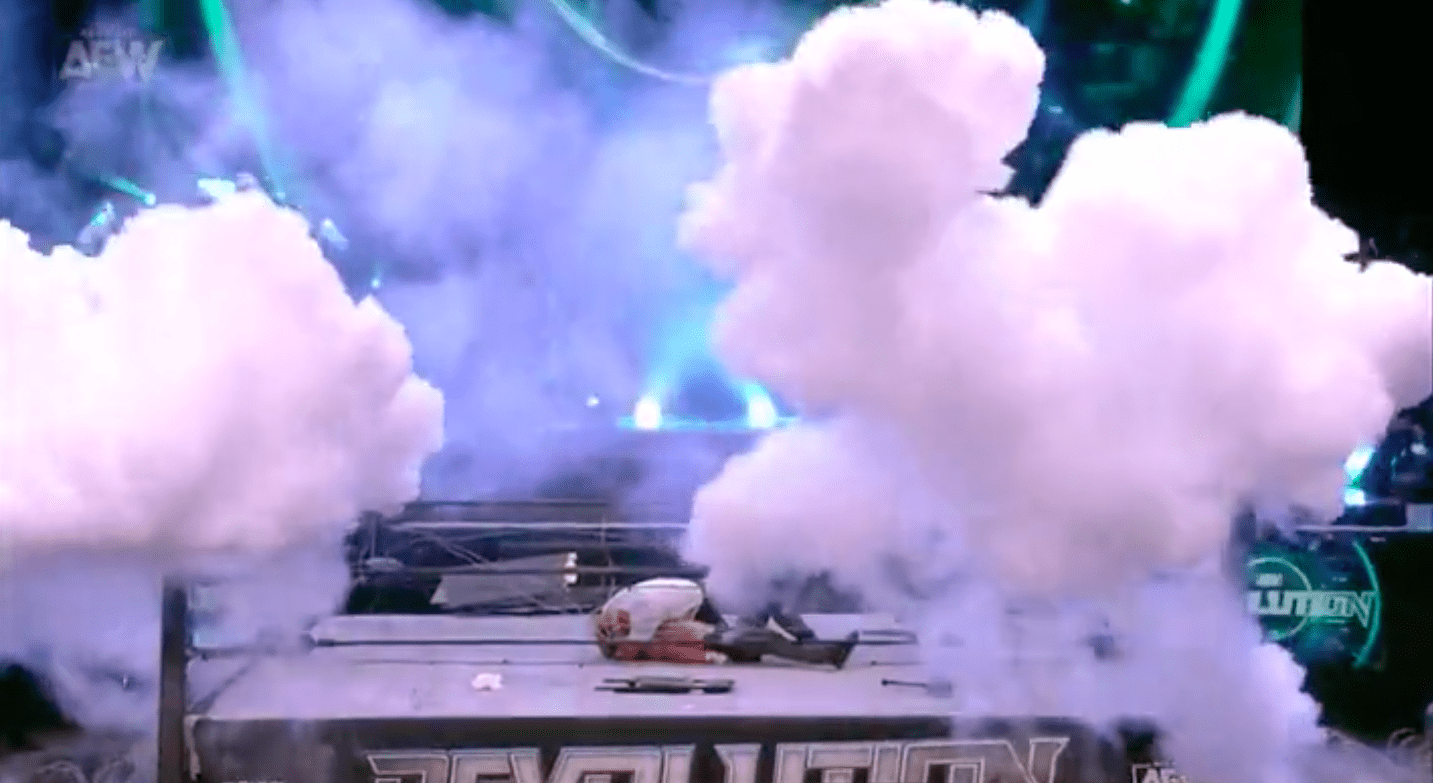 Many fans compared the “explosion” to Gillberg’s weak entrance pyro.

RAW wrestler T-Bar then went on to tweet the following:

Tune in tomorrow night at 8PM EST for an explosive new episode of @WWE Monday Night RAW on the @USA_Network!#RETRIBUTION

After the PPV went off the air, Moxley said the following about the ring explosion botch:

4. The Nasty Boys vs. The Headshrinkers