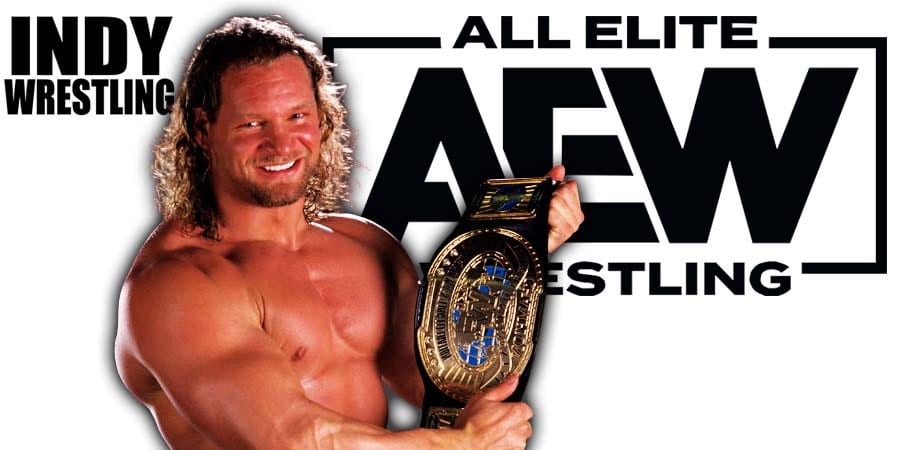 Val thinks it’s not fair to the real women.

I've nothing against #NylaRose. I'm against her/him(?) occupying the Womens title. There are REAL women who are pushed aside & forgotten about who should have won scholarships 4 Track & Field, powerlifting & other sports b/c a few MEN "feel" like WOMEN. Paint your own narrative. pic.twitter.com/zirLgwuhtH

The factual subjugation of women is ignored by default by leftist morons. Yet they scream "pro womens rights." Delusional they are. https://t.co/bx1puk1Hfm pic.twitter.com/HQ6CunuSJ7

FACT: I'd make a MAN out of Nyla Rose is short order.

“I think it’s disappointing if you’re perhaps someone who grew up liking Val Venis, you know. I don’t know. He’s kinda like the Disco Inferno of WWE.

I don’t know if anyone knows who Val Venis is anymore. It’s disappointing because I don’t think he actually means the terrible things he puts in writing.

I think he’s just trying to get a booking. We’re not booking Val Venis and you’re not getting booked anywhere near us.

When you hit the ball back you’re giving him oxygen and I’m not giving Val Venis any oxygen about Nyla Rose.

Nyla Rose won the AEW Women’s Championship because she was the best woman in AEW and that’s just it. So, yeah, I think we should all just stop hitting the ball back to these people.

It’s 2020, everyone should love everybody, you know what I’m saying? In some capacity — I know it sounds super hippie of me, but it’s just how I feel today.”

Venis had the following to say about these comments from Cody:

Ive actually got to go into WORK at the DISPENSARY now to SERVE human kind the very best MEDICINE god put on this planet. But make no mistake about it, Codys delusions have earned and deserve a FACT BASED RESPONSE. Stay tuned humanoids!”