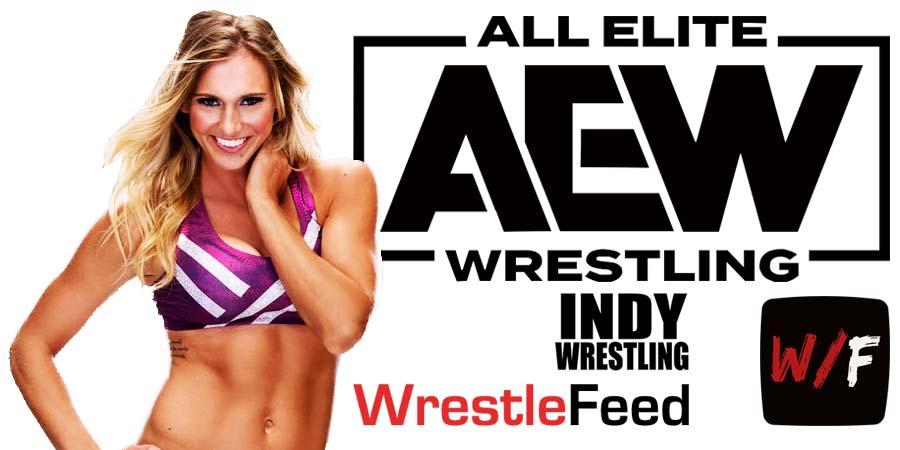 By saying that, he addressed the rumors of her joining (her fiancé) Andrade El Idolo (and soon probably Ric himself too) in Tony Khan’s All Elite Wrestling.

“Everybody wants to start some sh*t that didn’t exist. Ashley (Charlotte’s real name) would never leave there. She’s the happiest she’s ever been, and obviously they’re not mad at me [otherwise Charlotte wouldn’t have won her 12th Women’s Title]…I was so excited. I didn’t know. I was so excited for her, and it’s the first one I missed.”

Ric recently appeared at the NWA 73 PPV and said he no longer wants Randy Orton to break his record of 16 World Titles, and rather wants Charlotte to break it.

Also Read: WCW Legend Says Fans Will Have A Blast When Ric Flair Gets Physical In AEW

Today would have been the 59th birthday of Old School Wrestling Veteran Tracy Smothers.

During his time in the WWF, he was originally known as “Freddie Joe Floyd”, before he returned for another short stint in 1999, where he wrestled under his real name.