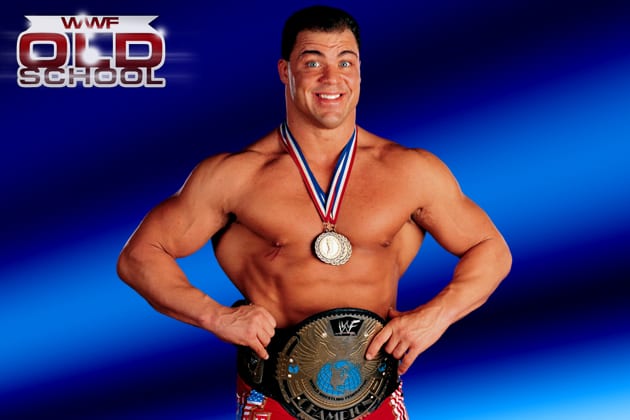 This is down from previous week’s 2.79 million viewers. Below are the top 10 moments from this week’s show:

Below are the results for the February 28, 2017 edition of SmackDown Live:

– Matters on “Miz TV” get explosive between John Cena, The Miz, Maryse and Nikki Bella.