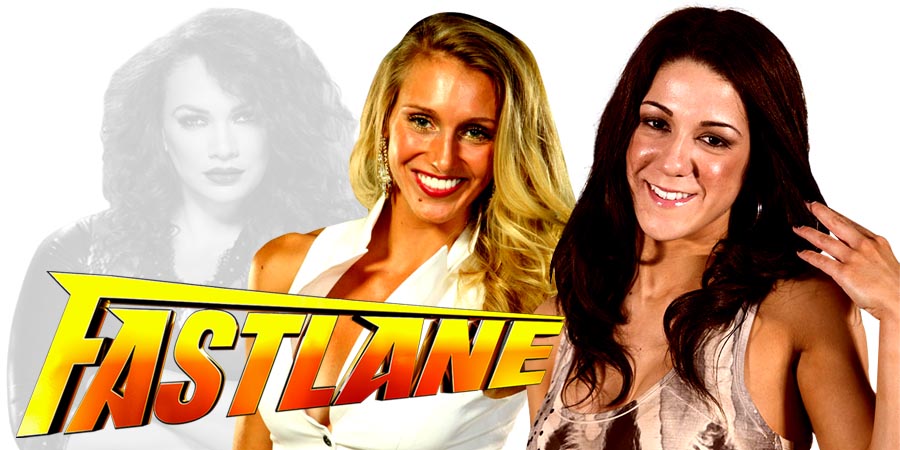 Current plans are for Charlotte Flair to defeat Bayley to recapture the Raw Women’s Title and become a 5 time Champion. This would also ensure that Charlotte’s WWE PPV winning streak stays alive.

Also, “The Boss” Sasha Banks is expected to turn heel before WrestleMania 33 and it might happen at FastLane 2017 PPV, where she might cost Bayley the match (so Bayley doesn’t take a clean loss).

Another woman that might make her presence known in the match is Nia Jax (who’s the only woman in WWE whose weight is announced – at 272 lbs) because a Fatal 4 Way match between all the above mentioned women in this article is expected at WrestleMania 33.