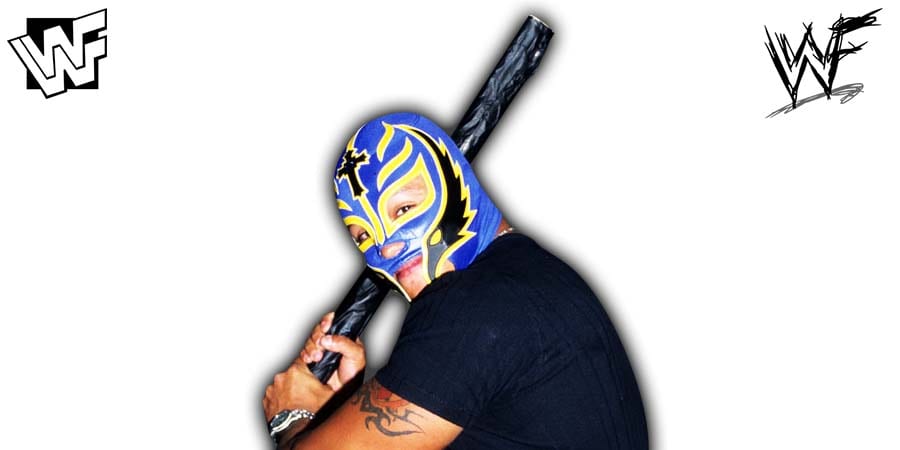 • WWE Refused To Give Rey Mysterio A Pay Raise, Update On Mysterio’s Status

As we noted earlier, Rey Mysterio’s WWE contract has expired and he’s currently working for WWE on a verbal deal.

In an update to the report, The Wrestling Observer reported that Mysterio had asked Vince McMahon for a pay raise, but he refused to do so because of the current situation in WWE due to the COVID-19 pandemic.

“He had asked for a raise, Vince said ‘look at the situation we’re in we just got rid of a bunch of people’.”

It was also noted that WWE doesn’t want Mysterio to leave, so they’re working out a new deal with him.

Also Read: Rey Mysterio Expected To Compete In A Dangerous Match At The Horror Show At WWE Extreme Rules