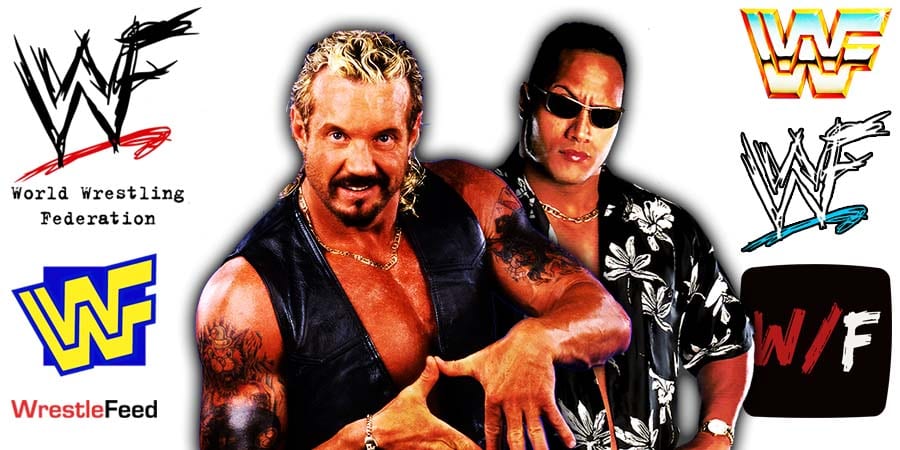 Old School WCW Legend Diamond Dallas Page recently appeared as a guest on The Angle podcast, where he talked about his career and going from World Championship Wrestling to the World Wrestling Federation.

The 2017 WWE Hall of Famer revealed that Vince McMahon kept rejecting his idea of having a program with The Rock, that would’ve led to a big match between the two.

We’re gonna draw huge money, me and The Rock, but it wasn’t about that. It was like, ‘You guys b*tch slapped us for 83 weeks straight’. Now we’re not gonna put you over. And I get it, it was just business.”

DDP was last seen in Tony Khan’s All Elite Wrestling in 2020, while The Rock is rumored to return to the ring at this year’s annual Survivor Series PPV, which will be his 25th WWF/WWE anniversary.

Also Read: Diamond Dallas Page On How He Ended His Heat With Ric Flair

This episode was pre-taped at the Cajundome in Lafayette, Louisiana and featured matches & storyline segments on the road to the ‘WCW The Bash at the Beach 1999’ PPV.