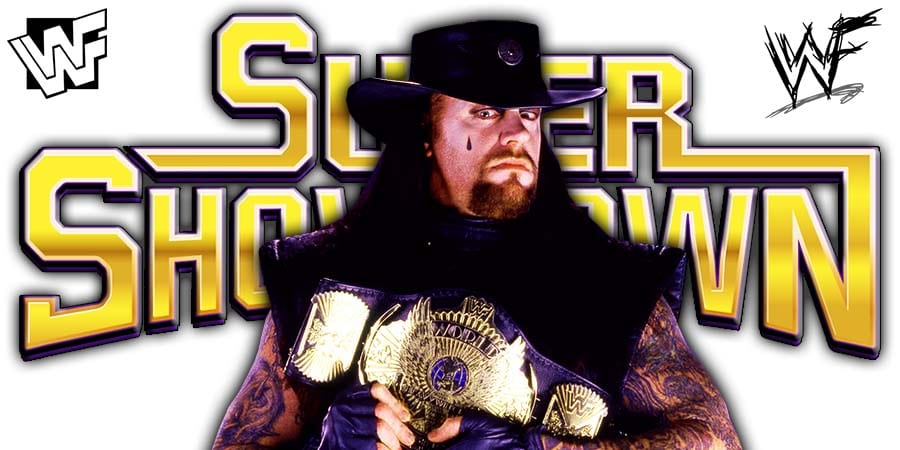 Below are the complete results from today’s WWE Super ShowDown 2020 pay-per-view: