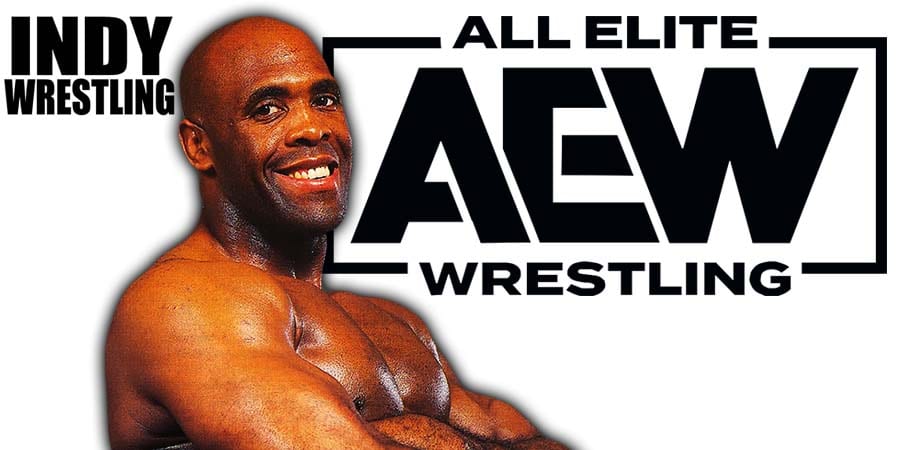 #AEW World Champion @IamJericho and his #InnerCircle attempt to get into @CodyRhodes head prior to #AEWFullGear pic.twitter.com/Pc5LBFqoge

– Awesome Kong is returning in AEW

– AJ Styles made his first appearance on NXT along with The O.C.

– Io Shirai vs. Mia Yim in a Ladder Match is announced for next week

– Lio Rush vs. Angel Garza for the Cruiserweight Championship is announced for next week