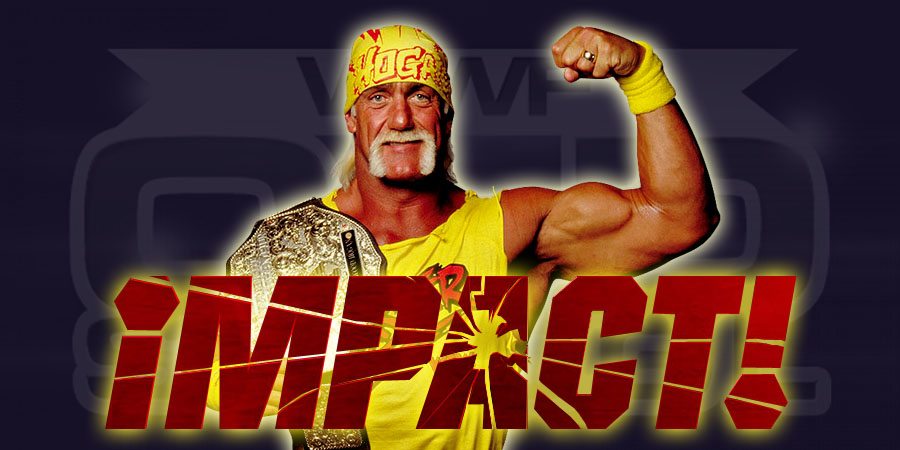 There are some fans who blame WWE Hall of Famer Hulk Hogan for ruining TNA’s product after debuting in the company back in 2010. Below are 5 reasons why Hulk Hogan didn’t ruin TNA:

5. He is the Greatest Name in Pro-Wrestling History

I mean this is Hulk Hogan we are talking about, do i have to say anything more? Without him most of us wouldn’t even know that Professional Wrestling exists. Why? Because he was the right person at the right time for Vince Jr. to push as the Great All American Hero. A Larger Than Life Character, that people were starving for back in early 1984, and Terry Gene Bollea was perfect for that role because of his gigantic charisma and his big, tanned Powerlifter-Body.

An year later in 1985 it was all or nothing for the World Wrestling Federation, as Vince himself has confirmed on many occasions, that WrestleMania 1 had to become a huge success or he would have been bankrupt. Thanks (for the most part) to Hogan, among his co-stars Roddy Piper & Mr. T, it became a big financial Hit, and within the upcoming years, the WWF changed Professional Wrestling by turning a local territory thing into a national and International Sensation.