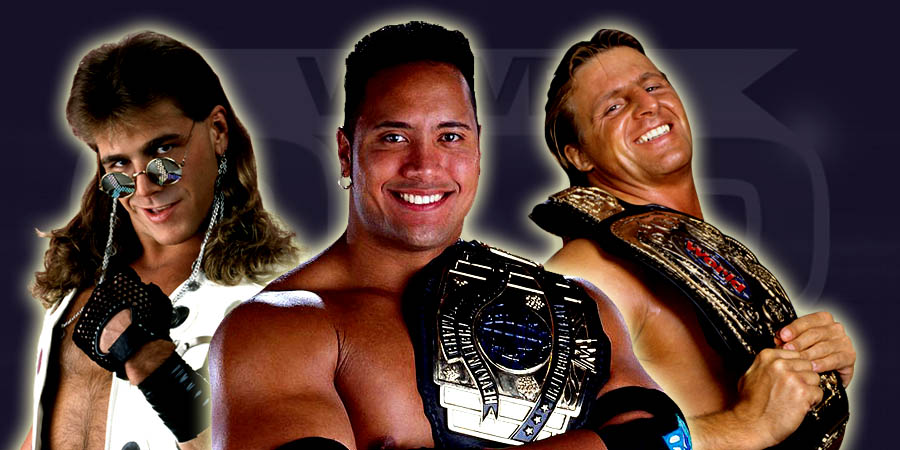 SummerSlam is the second biggest PPV on the WWE calendar. The August event has taken place with some of the most amazing and special moments in WWF/WWE history. With SummerSlam around the corner, WWF Old School counts down the 10 Greatest SummerSlam Moments ever!

SummerSlam is a very special event for “The Beast Incarnate” Brock Lesnar. Lesnar made his SummerSlam debut in 2002 in a WWE Undisputed Championship match against The Rock, which he won and became the youngest WWE Champion of all time, a record which is still not broken (Randy Orton is the youngest World Heavyweight Champion, not WWE Champion).

The first ever Boiler Room Brawl match occurred in SummerSlam 1996 between heavy rivals, Undertaker and Mankind. Though this was the first of its kind, it was known as Mankind’s specialty, as he hails from the Boiler Room of the arena.

The match was filmed several days before the event and was played with no audience reaction noises in the background. It was an odd-match, but with Mankind getting the victory thanks to a betraying Paul Bearer, it earns a spot on the list.