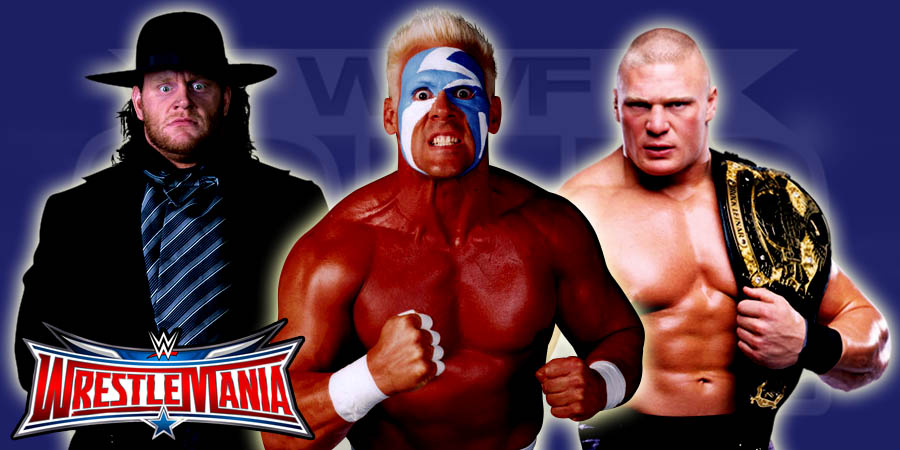 There were times when a lot of fans cheered for him, but all of that is now gone. Almost every adult fan in the crowd boos John Cena for his “superman” gimmick which is beyond stale in 2015. We understand John Cena is WWE’s cash cow and he’s the only full time WWE Superstar that draws a signifant amount of money for WWE, through the kids (Brock Lesnar is another top draw but can’t be considered a full time wrestler), but this can’t go on forever. John Cena needs to turn heel before it’s too late.

So what could be the perfect time to turn him heel? Since this will be one of the biggest moments of the PG Era of WWE, why not do it at WrestleMania 32 in front of 100,000 strong fans?? It would be the perfect moment for a big heel turn to take place on such a big stage.

This could be similar to “Stone Cold” Steve Austin’s heel turn at WrestleMania 17 back in 2001. But the problem is, some one would have to replace Cena as the top babyface of the company. Who could it be? Roman Reigns?