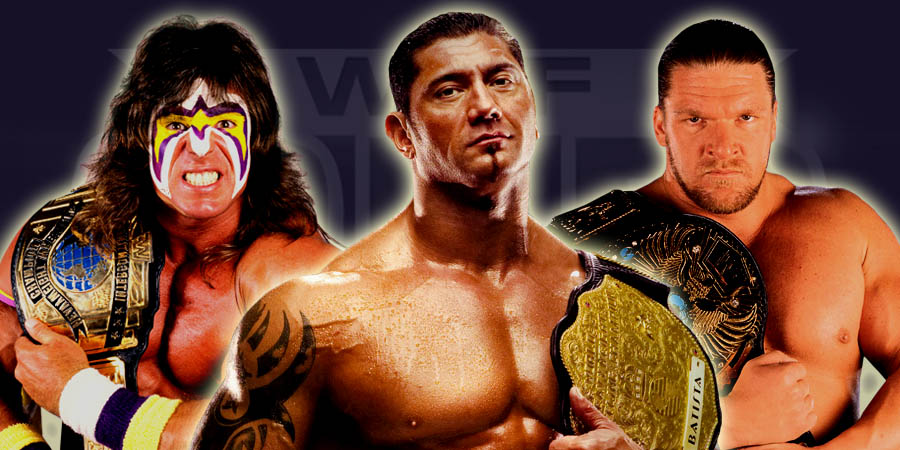 There were a lot of memorable moments in WWE in 2014: Batista’s return, Shield vs. Wyatts, Daniel Bryan overcoming the Authority, John Cena becoming a 15 time WWE World Champion, Brock Lesnar destroying Cena to capture his 1st WWE World Title in 10 years & more. But let us take a look at 6 things that didn’t happen in WWE in 2014, but were supposed to happen:

WWE plans for 2014 was to build Roman Reigns as a mega star and get him ready to be the next face of WWE in 2015. WWE began investing a lot in Roman Reigns. That’s the reason why he dominated the Survivor Series Elimination match in 2013 when he eliminated 4 wrestlers and was the last man standing. He then broke the record for the most elimination in a single Royal Rumble match when he eliminated 12 superstars. He then got pinfall victories for the Shield at WrestleMania 30 against Kane & New Age Outlaws and against Evolution at Extreme Rules & Payback.

After the Shield split, it was time for a singles push for Roman Reigns. There were plans for him to face Triple H at SummerSlam 2014. However, he was booked in a match with Randy Orton at SummerSlam and Reigns vs. Triple H was postponed to a later date.

Reigns defeated Orton at SummerSlam which was billed as the biggest victory in Reigns’ career. He was scheduled to face Seth Rollins at next month’s Night of Champions PPV but he got injured a couple of days before the PPV. This led to a planned Triple H vs. Roman Reigns match idea being dropped.