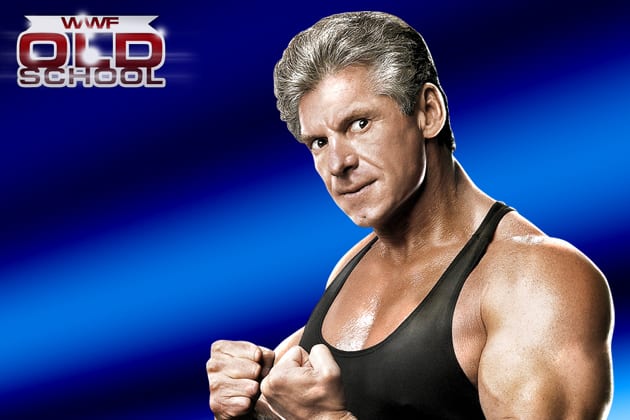 WWE (formally WWF) is the biggest and most successful Wrestling Company on Earth. Garnering roughly 36 million viewers each week and with a company revenue of $508 Million in 2013, you’d think they would be on top of their game. Alas, when it comes to January’s ‘Royal Rumble’ Pay-Per-View, there have been several instances where WWE has picked the wrong person as the victor of their annual 30-Man Over-The-Top Rope battle royal, and considering the prise that awaits the winner, most would assume WWE would vie this event as important. Still, in order, this is a list of the biggest Rumble Blunders. 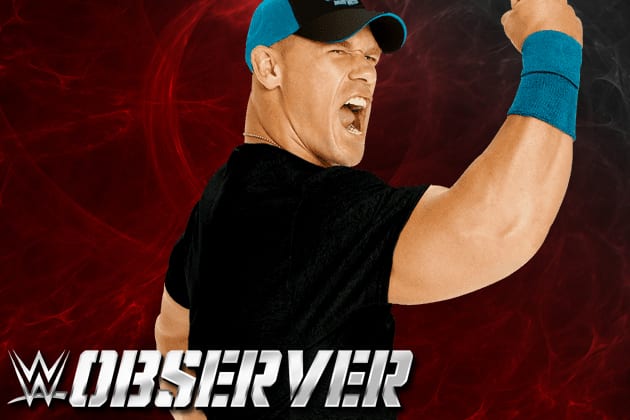 John Cena returned from a bicep tear in January 2008 to win the Royal Rumble and head to a World Title match at WrestleMania. Sounds fine, right? The reason why this is an honourable mention is that Cena used his WrestleMania title shot at the No Way Out 2008 PPV. Why in the world would anyone with any sense pass a WrestleMania title match for a match at a B-show?

I’ll tell you why: Because Creative had no clue what they were doing. The John Cena character would have never done that, as well as anyone else on this Earth. It doesn’t matter how hard they tried to cover it up with ‘Cena wants his title match early’, it completely stunk. Plus, the reason for this was so that Triple H can win the Chamber match at the show and get a title match at WrestleMania. Here’s what you do: At No Way Out, have Orton defend his title (whether or not it’s in a Chamber does not matter) against HHH and have him get screwed. Therefore he gets his shot and so does Cena. Here is a message to anyone aspiring to be a member of Creative one day: Please, for the love of God, do not make your characters look as stupid as Cena did following his Rumble victory in 2008.