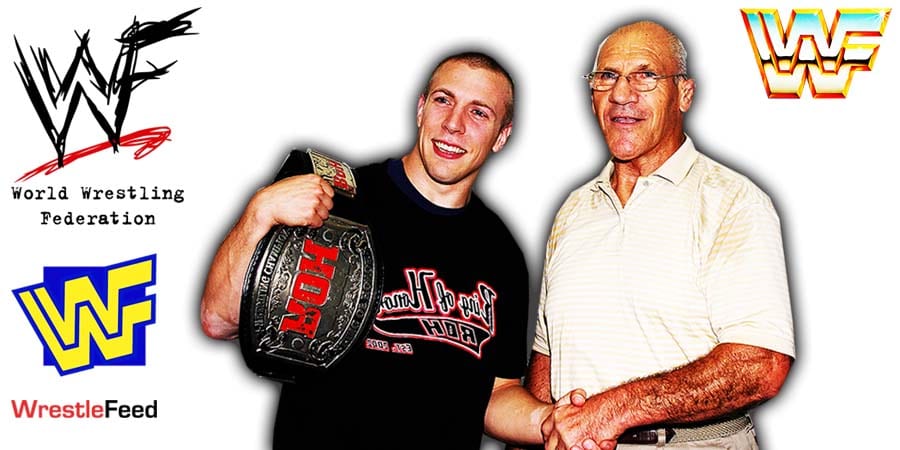 • Another Hint That Daniel Bryan Won’t Return To WWE

According to the Wrestling Observer, AEW’s partnership with New Japan Pro Wrestling (and their willingness to work with other promotions like Impact Wrestling and NWA) resulted in Bryan making his decision.

There were reports a while ago that WWE Officials were in talks with NJPW regarding a possible partnership. These talks were held with WWE Officials keeping Bryan in mind, but no deal was reached.

In an update to this, Andrew Zarian of the Mat Men Pro Wrestling podcast revealed that WWE has told the developers of the WWE 2K22 game to not include Daniel Bryan in the game.

This is another hint that Bryan won’t return to WWE and will most likely debut in AEW.

The Great Kabuki vs. Mike Davis