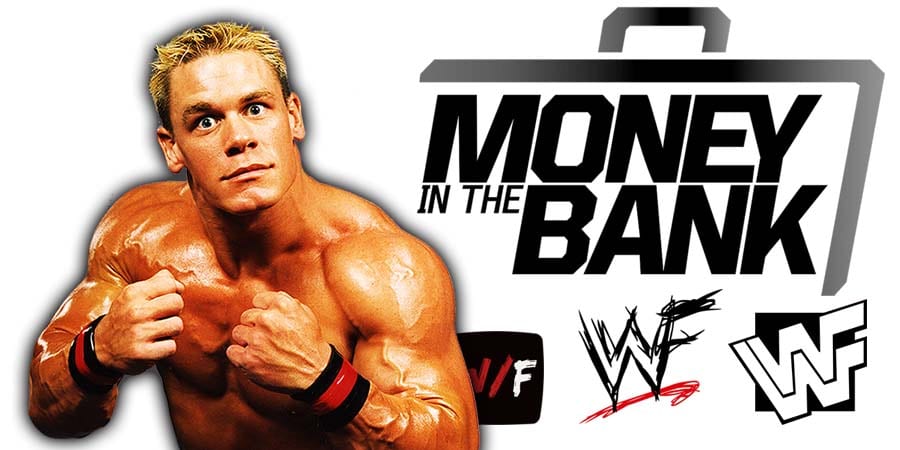 • Complete Results From WWE Money In The Bank 2021

Below are the results from tonight’s Money In The Bank 2021 PPV, which was the first PPV after the ThunderDome era and with fans in attendance:

– Universal Championship Match: Roman Reigns (c) def. Edge to retain the Title (During the ending moments of the match, Seth Rollins ran to the ring, but Edge kicked him in the face. Reigns then speared Edge to win the match. Rollins got in Reigns’ face after the match because he wants the next shot at the Universal Championship. Edge & Rollins then left the area while brawling. Reigns then told everyone to acknowledge him and this led to John Cena making his return to WWE)

This episode was broadcasted from the Wachovia Center in Philadelphia, Pennsylvania and featured matches, interviews & storyline segments on the road to the ‘WWE SummerSlam 2005’ PPV.