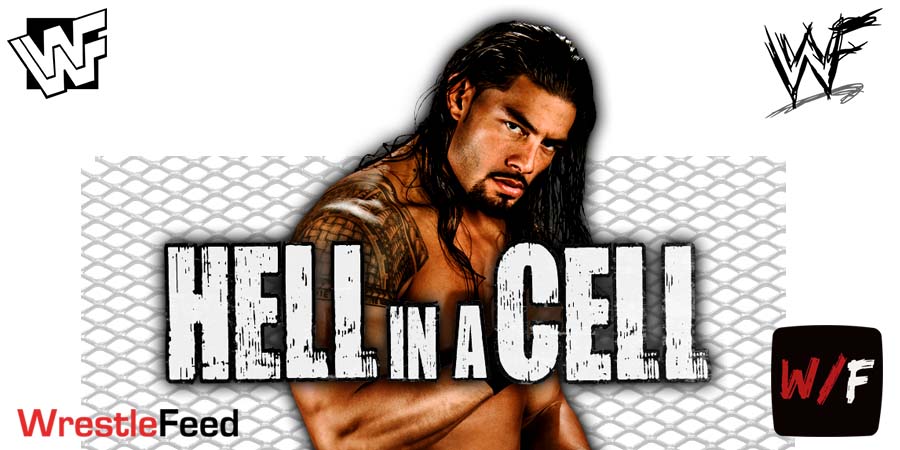 After becoming the Undisputed WWE Universal Champion at WrestleMania 38, Roman Reigns has only defended his Titles at Live Events.

He has yet to make a Title defense on TV/PPV and it looks like the fans will have to wait for a while for that to happen.

According to the Wrestling Observer, Roman will not be defending his Titles at the June 5th Hell In A Cell 2022 premium live event.

WWE is saving Roman’s next Title defense for a Stadium show, which will be Money In The Bank 2022 on July 2nd at the Allegiant Stadium.

One of the reasons for the lack of televised Title defenses from Roman in the post-WrestleMania season is the lack of credible, main event babyface opponents for him on SmackDown.

WWE only has Drew McIntyre ready as Roman’s opponent on SmackDown and they are saving that match/feud for the Stadium shows (MITB, SummerSlam, Clash at the Castle).

Roman was originally on the Hell In A Cell 2022 poster: 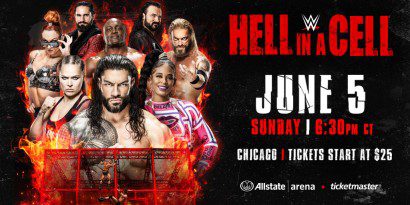 But he has been removed in the new poster: 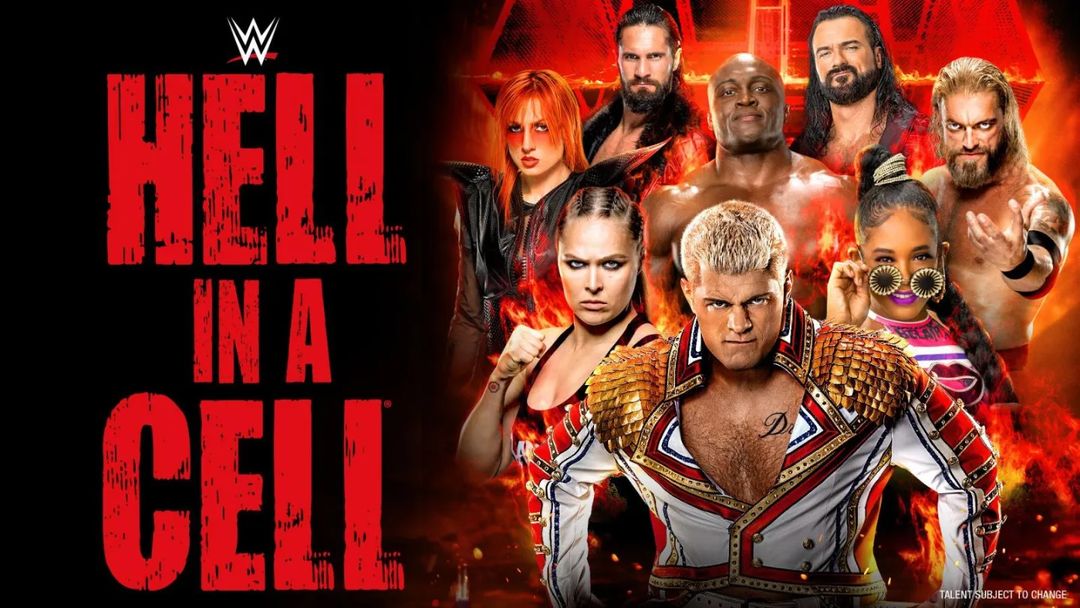 Also Read: Roman Reigns Could Be Leaving After SummerSlam 2022