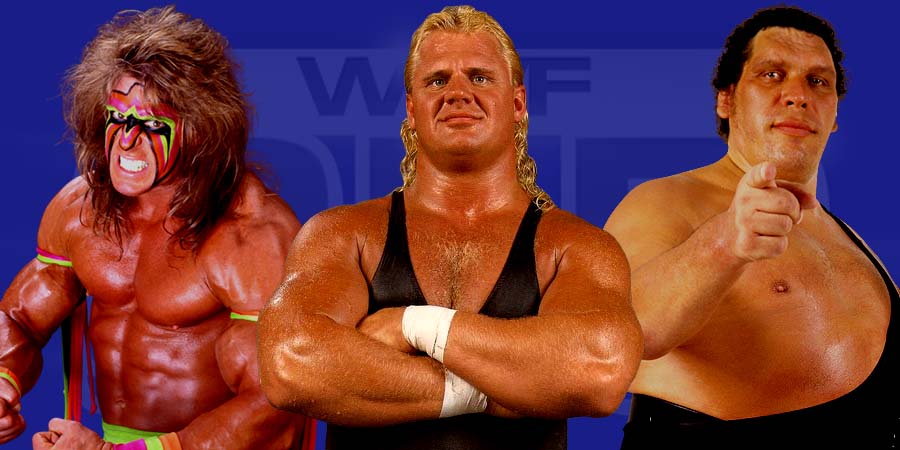 There are many former WWF Superstars, who unfortunately are no longer with us. We now focus on 6 of the greatest World Wrestling Federation names that have passed away.

Please keep in mind that we only considered the very best WWF Superstars from 1979 (WWWF before that) until May of 2002 (WWE after that).

Probably the most tragic death ever in WWF/WWE History.

Sure they’re all shocking and tragic, but when Owen Hart died, it happened on a WWF Live PPV Event, so every Fan in the arena that night got to see Owen Hart’s accident.

The infamous PPV we are talking about, was ‘WWF Over The Edge 1999’, which was never released on official VHS or DVD before, but can be seen on the WWE Network.

Needless to say that the accident wasn’t seen on Live PPV nor on the WWE Network Version.

Eventho they had been “live” there was still like a 2 or 3 minute interval, so they had just enough time to cut away and show the Announcing Table instead where a shocked Jim Ross explained to the audience what had just happened.

Many people blame Vince Russo for what happened that night, and to a certain extend he deserves it, as he was the one responsible for booking a Stunt-Entrance for The Blue Blazer (Owen Hart under a mask), which went terribly wrong and ended up killing Owen Hart.

Owen died on the way to the hospital, but the WWF still continued the PPV till the end.

The shocking message of his passing:

Below are some pics from the incident: 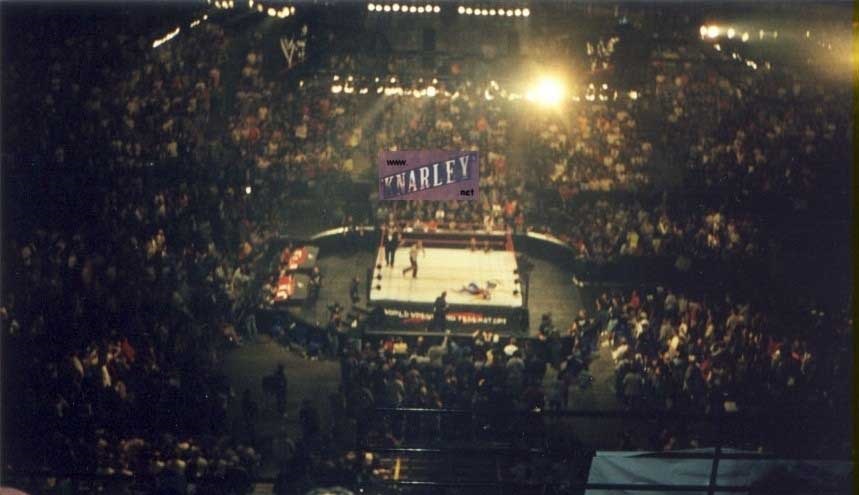 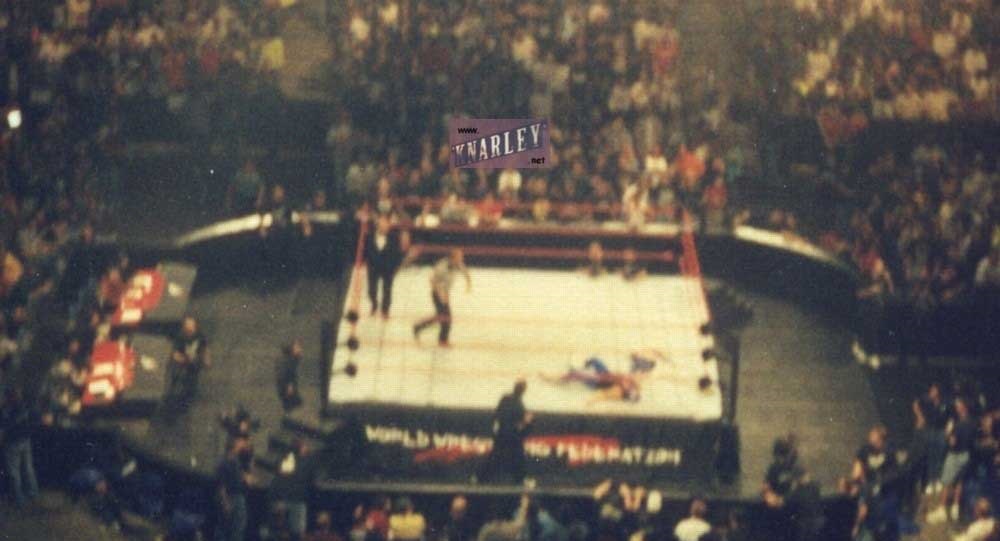 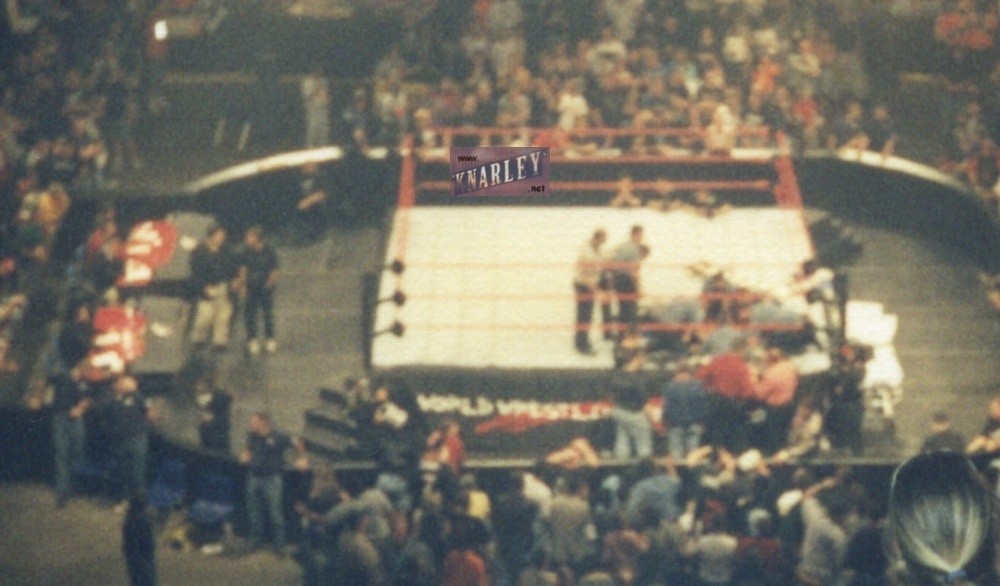 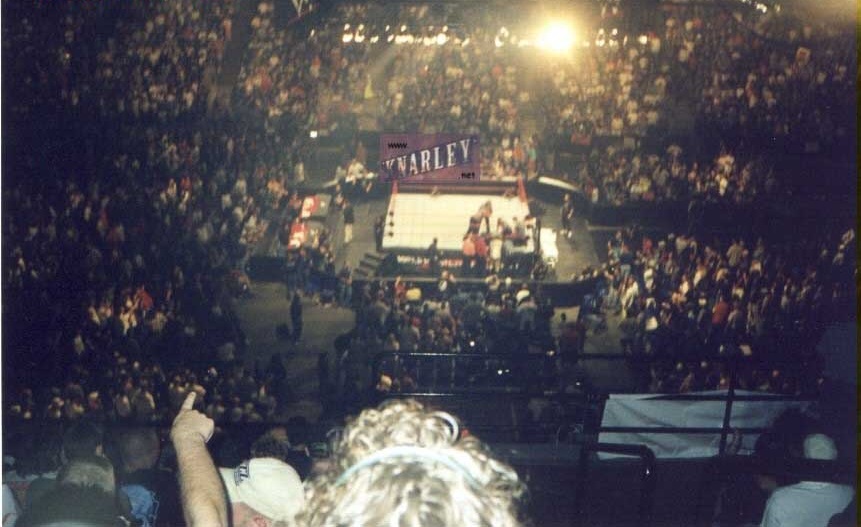 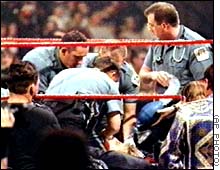 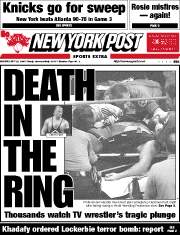 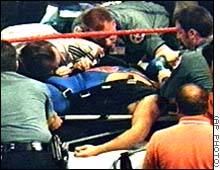 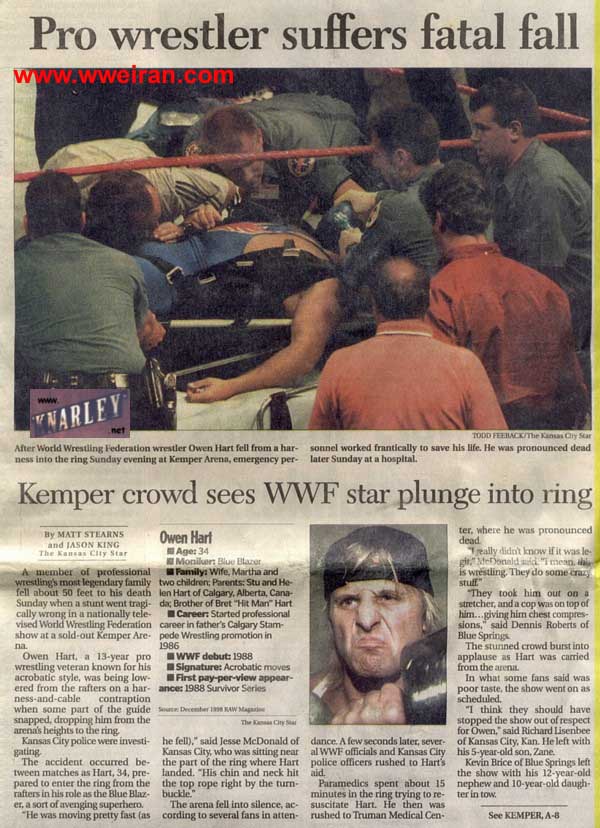 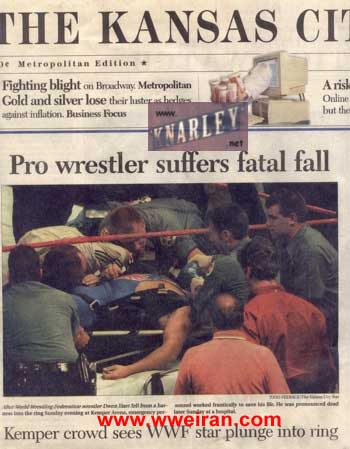