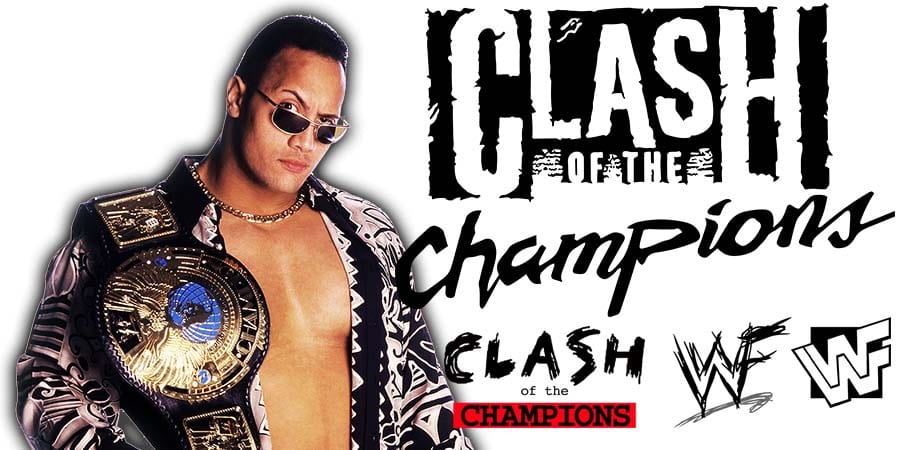 Roman Reigns defended the Universal Championship against his cousin, Jey Uso, in the main event of last night’s WWE Clash Of Champions 2020 pay-per-view.

The Tribal Chief retained his Title in dominating fashion, as he completely destroyed Uso, which led to his brother, Jimmy, coming out to throw in the towel to get the match stopped. 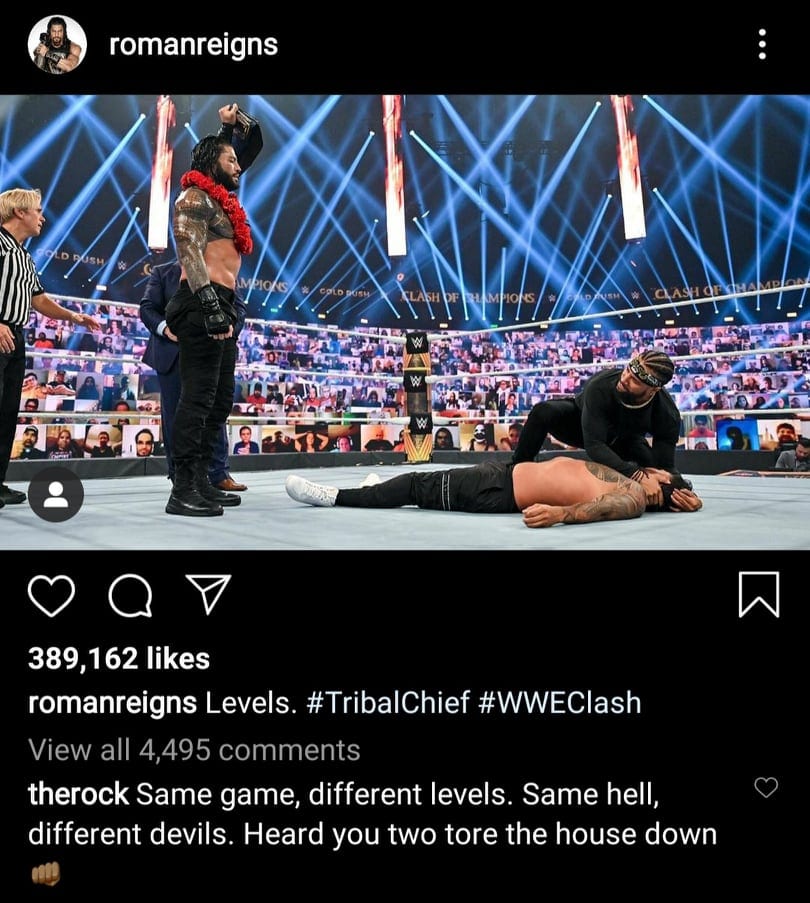 On this day in Pro Wrestling history on September 28, 1985, Verne Gagne’s American Wrestling Association held ‘AWA SuperClash ’85: The Night of Champions’ at the Comiskey Park in Chicago, Illinois.

This was a jointly promoted event by Gagne’s AWA, Fritz Von Erich’s WCCW World Class Championship Wrestling, as well as Jim Crockett Promotions (representing the NWA), in order to react to Vince McMahon Jr.’s ‘WWF WrestleMania’, that was promoted a few months earlier.