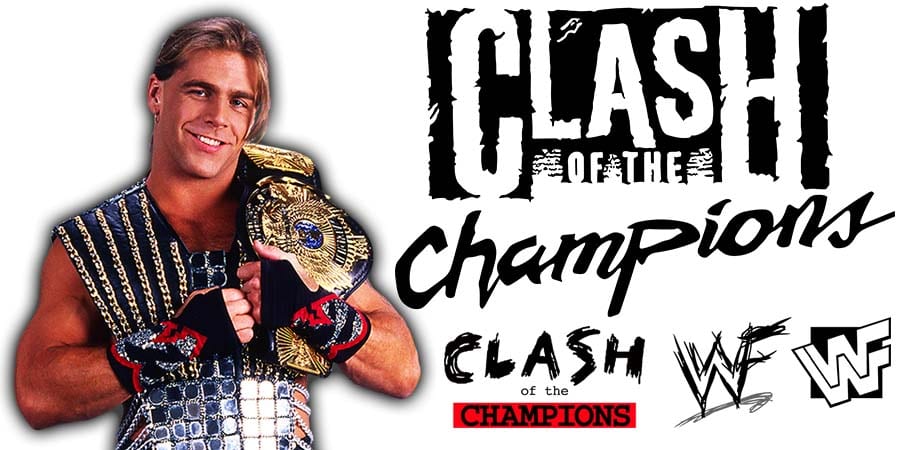 Below are the results from tonight’s WWE Clash Of Champions 2020 pay-per-view: 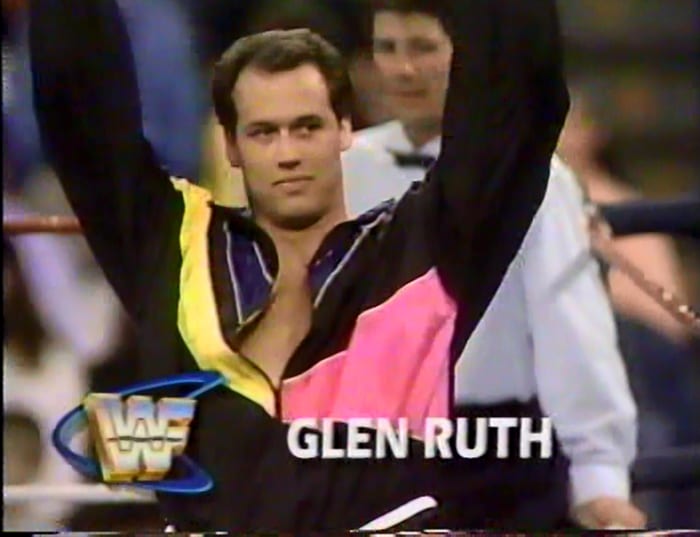 This episode was broadcasted from the Kemper Arena in Kansas City, Missouri and featured matches & storyline segments on the road to the ‘WWE Taboo Tuesday 2004’ PPV.

– The Hurricane & Rosey vs. Rhyno & Tajiri