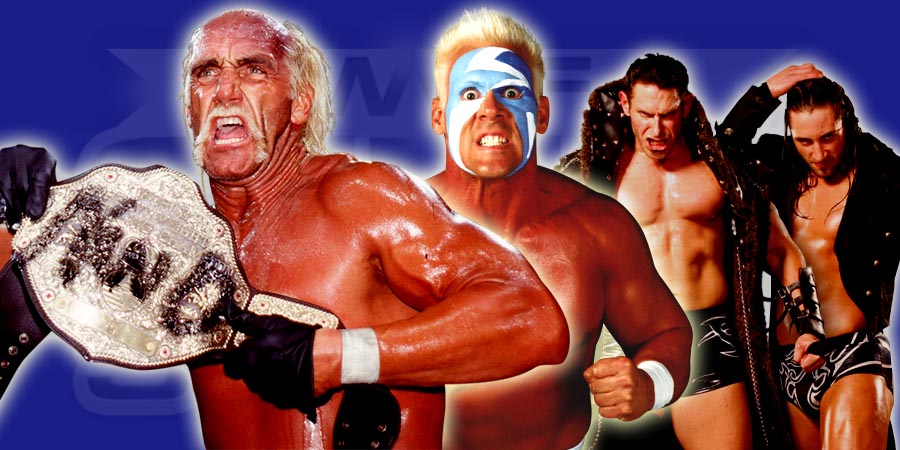 WWE had some of its finest moments in 2015 such as Sting’s first ever WWE match, The Undertaker returning to avenge his loss to Brock Lesnar and many more. But WWE made some poor decisions as well.

9. WWE bans Seth Rollins’ finisher: Curb Stomp
By using the curb stomp, Seth Rollins captured some of the biggest victories of his career, including the WWE World Heavyweight title victory in the main event of WrestleMania 31.

Curb stomp was one of the coolest moves in the modern day era in WWE and it looked devastating as well. But due to WWE being involved in the concussion lawsuits by former wrestlers, WWE had to ban that move since the move was directed right to the neck area.

After Curb Stomp got banned Rollins’ new finisher was a modified underhook DDT, but he soon changed his finisher to Triple H’s Pedigree. This makes sense as WWE is planning to do a Seth Rollins – Triple H feud.