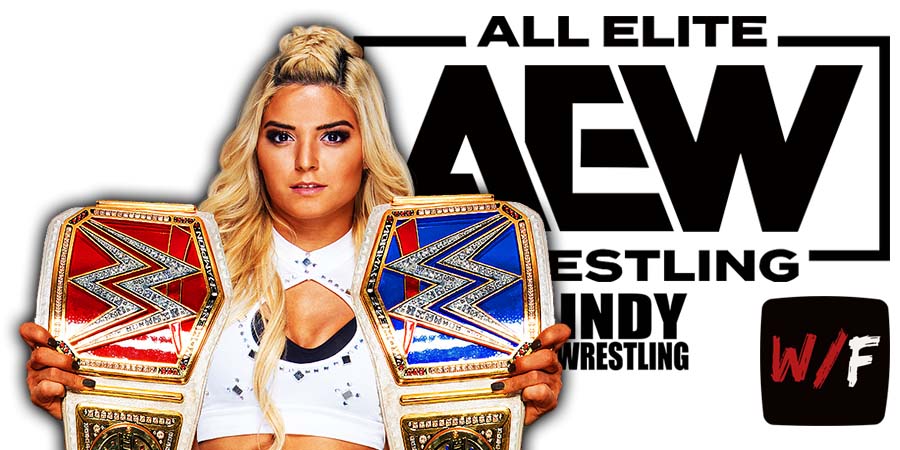 AEW’s TNT Champion Sammy Guevara announced yesterday that he’s no longer engaged to Pam Nizio. They were together for 8 years.

There were rumors going on that Sammy is dating fellow AEW wrestler Tay Conti, because of some recent social media posts and how she began being a part of Sammy’s vlogs.

They even addressed these rumors during a video. You can check it out below:

After Sammy’s break up announcement, the Sammy-Tay rumors began trending on Twitter.

Also Check Out: Tay Conti Has The Best Tushy In AEW (Video)

This episode was pre-taped at the Sundome in Tampa, Florida and featured matches & storyline segments on the road to the ‘WWF Royal Rumble 1988’ event.