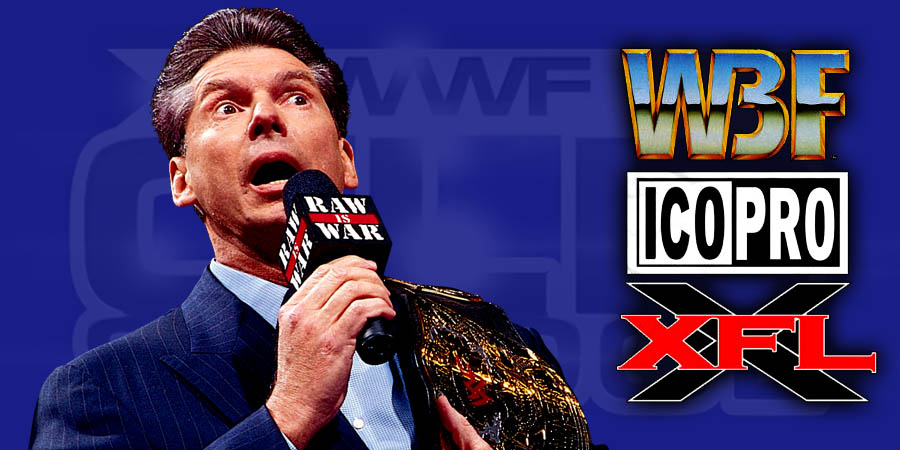 It’s safe to say, that without this man, Vincent Kennedy McMahon, the sport of Professional Wrestling wouldn’t be the same.

Pro-Wrestling was changed forever when he – with massive help of one larger than life Superstar Hulk Hogan – turned a local territory thing into a national and even international sensation.

But like every good business man, Vince made some mistakes along the way and we have listed the Top 5 of them now:

Yes it was his wife Linda who unsuccessfully ran for a senate seat in 2010 and 2012, but she did spend approximately 100 Million U.S. Dollars of the McMahon Family’s (aka Vince’s) money.

While prepairing a polticial career, the WWE TV rating was slowly changed from TV-14 to PG in 2008 and 2009.

Sure, Linda running for senate wasn’t the only reason for the PG rating, as there were several others, with the Mattel deal being another example …

… but who knows, we might not have a PG rating without her frustrated ambitions.